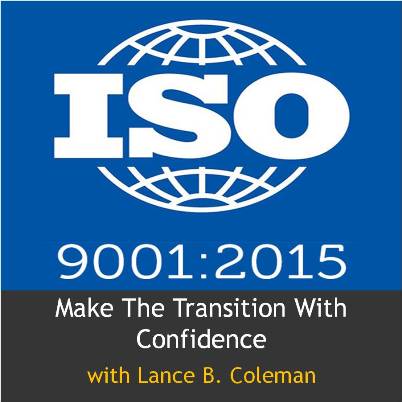 The number of electrical goods made consisting of PCB affiliation pins, went up in March which surprised analysts.

The stats released by the Office for National Data show that UK making output increased by 0.9%, which was a huge enhancement on the 1.1% fall in February.

In addition, the ONS stated that sectors consisting of electronics, chemical and transport equipment helped to stabilise the economy.

Electronic equipment production, that included the production of PCB interconnection pins, rocketed up by 12.1% in the very first quarter of the year, which ended the bad run of two previous quarterly falls in that sector.

Additionally, commercial production stopped by 0.3%, which was mostly impacted by the decreases in oil and gas production.

Andrew Johnson, senior financial expert at EEF, the makers' organisation, assessed the figures by recommending that they suggested a minor improvement in production.

" This recommends manufacturing remains in a much better position at the start of this year than it was at completion of 2011," he specified.

Of the 13 manufacturing sub-sectors, 8 increased, 4 dropped and one stayed level.

The chemicals sector made the biggest contribution to the growths seen in manufacturing output, increasing by 5.6%.

" Whilst the blended photo throughout specific sectors suggests we are some method yet from establishing a strong and constant growth path."

In addition, last month, ONS information revealed that the UK economy had contracted by 0.2% in the very first quarter of the year, hence putting the UK back into a double-dip recession.

Despite the economy contracting, some leading economists think that the main stats do not completely represent the true strength of the economy and that the genuine image might be much more positive.

Current predictions by the Confederation of British Industry suggest that the economy will start to grow in the latter part of 2012, with even greater GDP growth throughout 2013.

" Despite the disappointing GDP estimate for the first quarter from the ONS, we still think the UK economy will grow in 2012, with faster growth next year," specified CBI director general John Cridland.

" Optimism amongst organisations has been increasing given that the turn of the year, with producing need holding up. And that is starting to equate into more tasks and financial investment."